About me
Menu About me 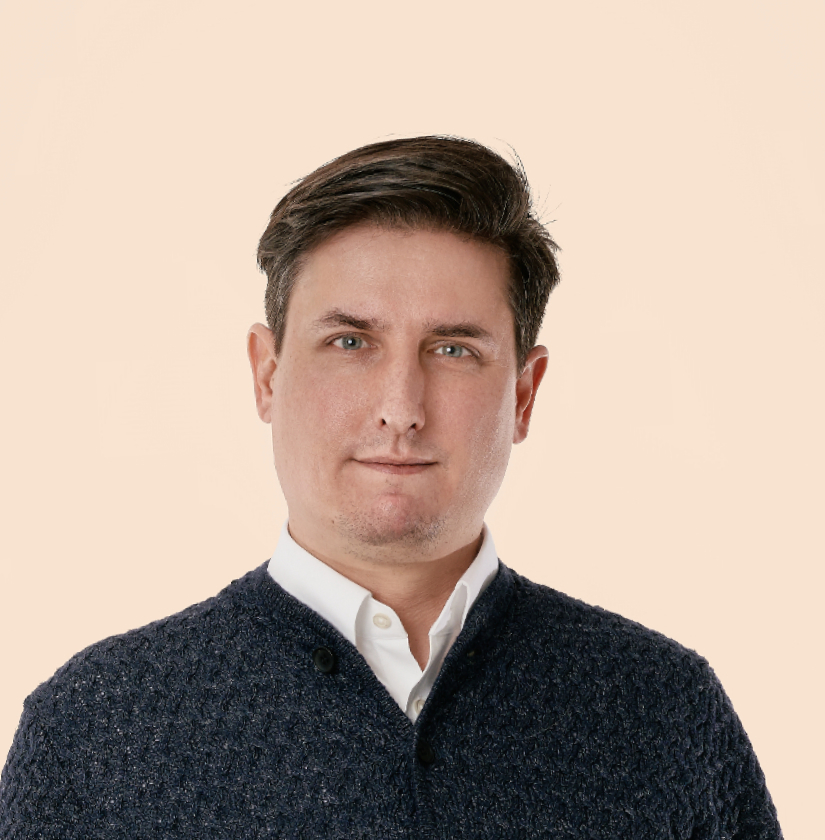 For my clients, success is an act of empowerment.

What drives me to give everything for my clients? A strong sense of justice and the experience of being able to really help. In labor law, employees are usually confronted with an employer who has a structural advantage. In my work, I try to make up for this difference in resources, know-how and experience, so that employees and employers can talk to each other as equals.

My work focuses on employees in all sectors and in all life situations. I advise and represent them in all areas of employment law in German, English and French: from the review and negotiation of employment contracts, severance negotiations to dismissals by the company or by employees themselves.

Standing up for your rights takes courage and self-confidence

I know that it takes courage and self-confidence to stand up for one’s rights. This is all the more true in working life, which has such a major influence on how we lead our lives. This makes it all the more important for employees not to put up with everything and to know their rights. I am happy to assist you in this and to give you guidance.

Early on in my life, I learned to think in several languages and to switch between cultures. I grew up bilingual in French and German in Frankenthal in the Palatinate (southwestern Germany). Later during my youth, I spent several years in Tehran (Iran). I also spent some time in Seoul (Republic of Korea) during my studies.

My career in labor law

I started my legal career in 2009 as a legal secretary for the legal protection of the German Trade Union Confederation (Deutscher Gewerkschaftsbund, DGB). At DGB Rechtsschutz GmbH, I advised hundreds of employees as a litigation representative and represented them in court before labor, social and administrative courts.

Later, as head of the department for individual labor law and pension policy, I represented the positions of the DGB for workers’ rights before the German Bundestag and the European Parliament, among others. At the suggestion of the ver.di trade union, the Federal Ministry of Labor and Social Affairs appointed me as an honorary judge for the employee side at the Federal Labor Court.

I was admitted to the bar in February 2019 and run my own law firm in Berlin-Kreuzberg.

It is always a particularly nice moment in my work when my clients can look to the future with strength after the hearing because they have taken their fate into their own hands.

If you would also like to accept my support in your current situation, I would be happy to meet you and advise you on all legal and tactical options.

Book your appointment for a consultation here.

What do you like to do when you’re not busy with the law?

Your favorite albums to listen to on weekends?

Which country has inspired you the most so far?

What takes your mind off things after a busy day?

For you, a good day starts with…?

In the course of my work, I have often had the opportunity to comment on labor law issues in the press. Here you can find a small excerpt:

About me
Manage cookie preferences
In order to provide you with an optimal experience, we use technologies such as cookies to store and/or access device information. If you consent to these technologies, we may process data such as browsing behaviour or unique IDs on this website. If you do not give or withdraw your consent, certain features and functions may be affected.
Manage options Manage services Manage vendors Read more about these purposes
Show settings
{title} {title} {title}